Well its that time of year again.  Tomorrow is the big game!!  Superbowl Sunday.  I wrote this post last year, but it is still good for a smile.

Y'all will be surprised when you figure out that this post is not about painting.  Not about furniture. Not about art.  Nope, it is about football.  Those who know me personally know that the extent of my knowledge regarding the game of football includes touch downs and field goals, and sadly that's about it.  When my son played I had to pretend I knew what was going on.  One game when Mr. Flower Child wasn't there to explain everything to me I completely missed Flower Bud playing altogether.  At the end of the game I was trying to comfort him because he didn't get to play when he says "Mom, I played the whole second half, I played nose guard!"  Oops!  I tried to cover my you-know-what and immediately responded "Oh!  Well, that's why I didn't see you because you always play in that other position."  Secretly I'm thinking "Oh crap!"  and then I was thinking "What the heck is a nose guard? and what is that other position he normally plays?  crap, crap, crap, totally messed up on this one."  I tried to tell him that I had missed seeing him go in because I was giving play-by-plays via text to his daddy.  Pretty sure he didn't fall for it, but hey, what else are you supposed to say to your child when you've already admitted that you didn't even know he was in the game????  That was the night I knew I had to get my act together and learn about this game that my son enjoyed playing so much. 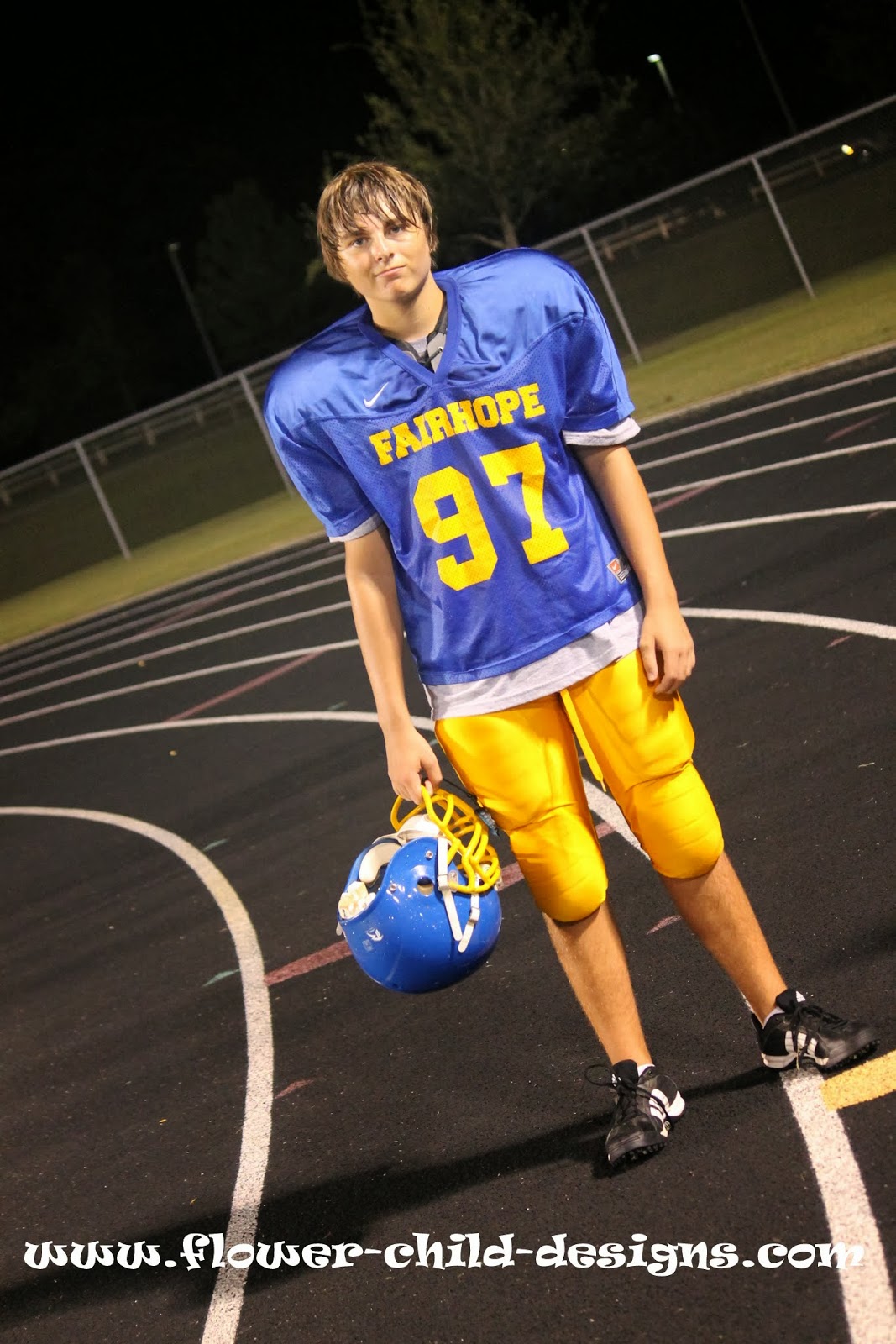 But, then I was saved because he started high school the next year and while he had planned to play football AND do band AND do the IB program, the high school told him differently so he had to make a choice.  He agonized for weeks, but then he finally chose band.  Secretly I was glad.  Mainly because I no longer had to worry about him getting hurt, but selfishly I was relieved that I didn't have to actually learn all those dang rules.  I could stick with my normal plan of action.  Pick the team with the colors I liked best, or the cutest quarterback.  Seriously, that's what I do.  I mean other than the Auburn Tigers and the Fairhope Pirates, I could care less. 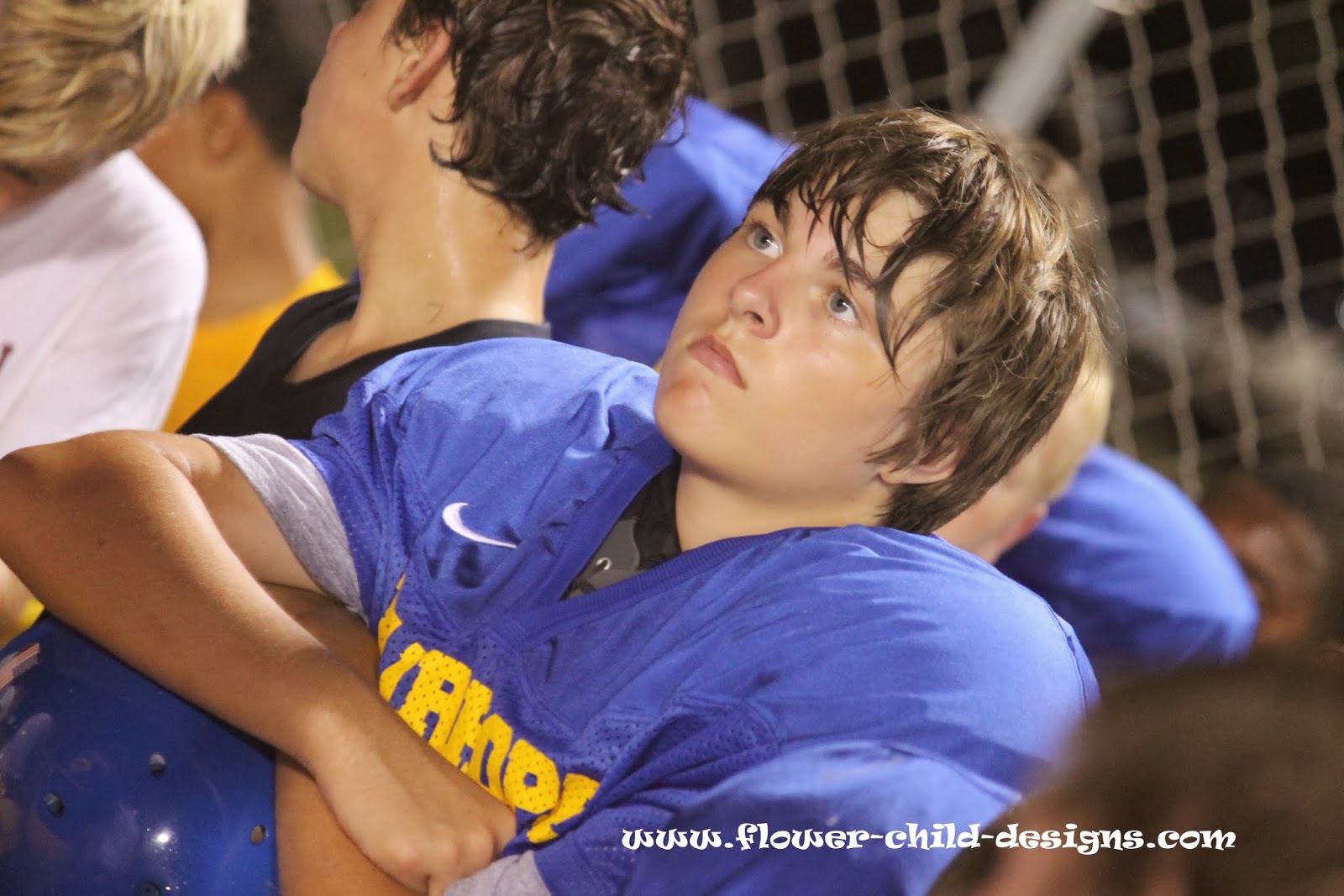 I love going to the games.  I love the atmosphere and the socialization.  I like going to the parties  and tailgating because there is always yummy food.  But the only time I have ever really paid attention to what was happening on the field was when my son was on it, and then only so I could make sure he didn't get hurt and so I could take pictures.  (In the pic below he is #73) 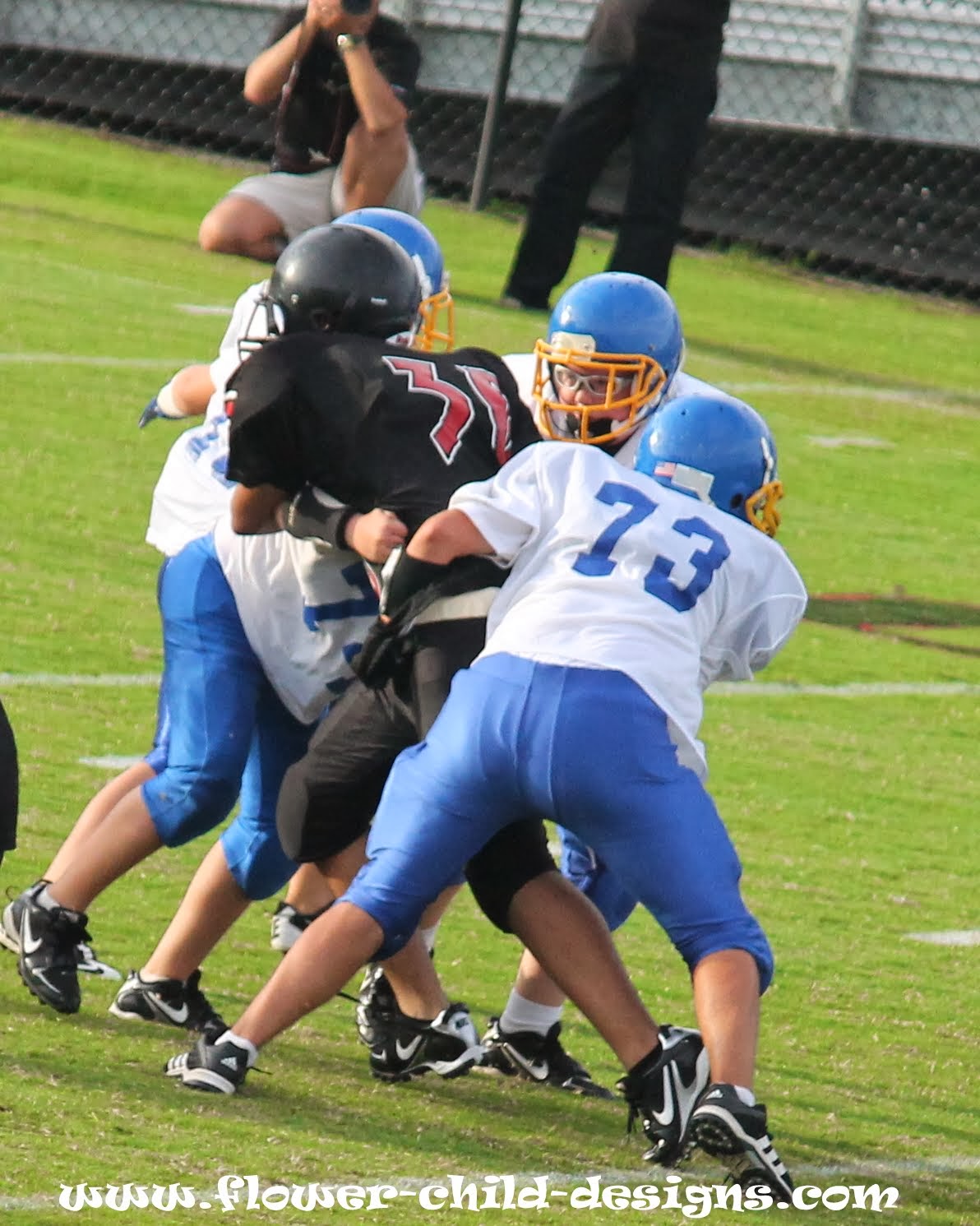 So tonight at the dinner table the subject of "the" game comes up.  Mr. Flower Child and Flower Bud are discussing logistics and what-not when I pipe in and say that I just didn't know who I was going to pull for.  They kindly stop and look at me so I continue.  I explained that I thought that I had it all figured out because you know the Broncos had my favorite colors of orange and blue AND that yummy Peyton Manning. 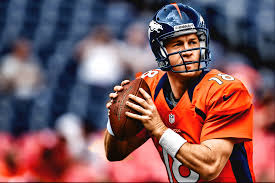 But then I found out that the Seahawks had Derrick Coleman on their team and I so admired his determination and the fact that he never gave up even when they told him he couldn't play football because he was deaf.  And, although their colors aren't blue and gold, they are blue and lime green and lime green is like my all time fave color.

Mr. Flower Child politely says, well now, that is a good reason to pull for a team, and then continues his conversation with Flower Bud.

Yep, they love me.


So this year I'm still in a dilemma.  Once again, I thought I had it all figured out.  I mean, hey I'm patriotic and everything, but of course you know I love the Seahawk's colors way better!!  And then I found out that the Patriots had that super yummy Tom Brady.  *sigh*

Decisions decisions, just how is a girl supposed to decide?

So which team has your favorite colors?